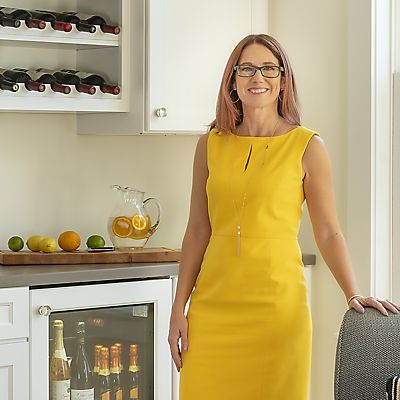 Brandy began her career interning for Paul Brent, a world renowned seaside architect and artist. After her internship she went to school and worked for a general contractor, Rex Spencer, where she drew plans and managed residential projects. She received a degree in architectural design and construction technology from St. Petersburg College in Florida.

She loves working with materials that remind her of beach vacations, both Miami exciting and Cape Cod relaxing. She draws from her ability to design a kitchen to meet specific needs of her clients and bring their dream kitchen to life. She combines her technical expertise with a fine eye for design and a commitment to customer satisfaction.

WITH KITCHEN VIEWS SINCE: 2005 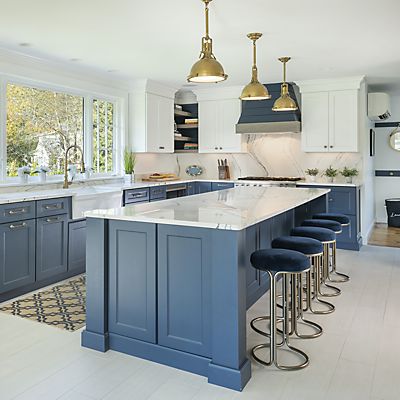 “Bring your oasis home by using materials and finishes that remind you of favorite moments or places. Consider adding sea glass in your back splash to bring the ocean to the suburbs. Use reclaimed wood countertops to remind you of autumn on that covered bridge you love in Vermont.” 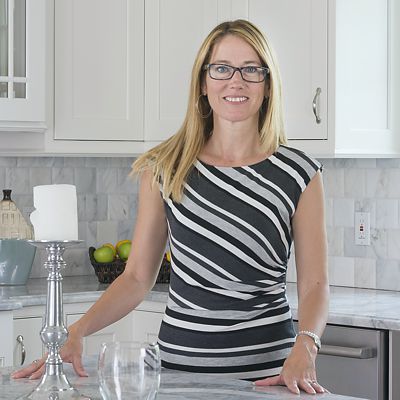 Brandy is a member of the NKBA and on the KBB Editorial Advisory Board for Kitchen and Bath Business Magazine. A sought after expert for her design and materials expertise, Brandy has been interviewed and quoted in articles for Boston Home Magazine, New England Home Magazine, Rhode Island Monthly, Design New England, and more.

Brandy was a featured designer in the 2008 Premiere issue of Kitchen Views magazine and again in the Fall 2009 issue.

Brandy has been with Kitchen Views since 2005, starting as a designer in National Lumber’s New Bedford location. In March 2014, she was promoted to General Manager of Kitchen Views. She has consistently shown strong leadership and a determined attitude to improve every situation with tact and graciousness. In January 2017, Brandy Souza was promoted to Vice President of Kitchen Views. Her amazing design acumen has been demonstrated through the beautiful and state-of-the-art Kitchen Views’ showrooms across New England.

Some of Brandy's Favorite Things

WHERE TO SAVE THE MONEY: Meet with a Kitchen Views Designer BEFORE having the contractor move, change or tear down anything.

WHERE TO SPEND THE MONEY: Get the cabinet door style you really want.

ADVICE TO HOMEOWNERS: Design with your style in mind, not HGTV’s.

WHAT IS YOUR FAVORITE STYLE: Seaside Inspired